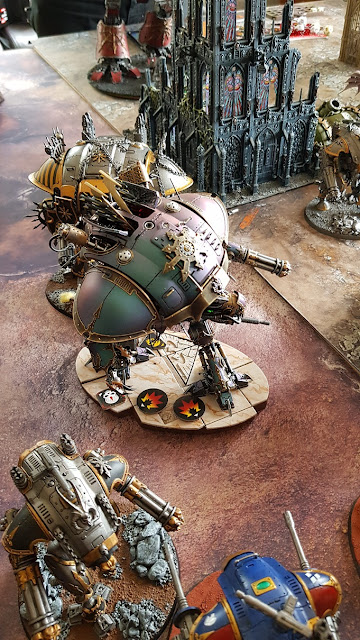 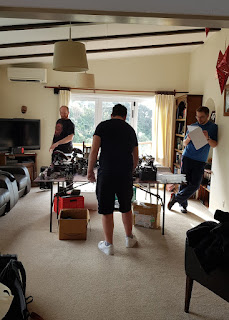 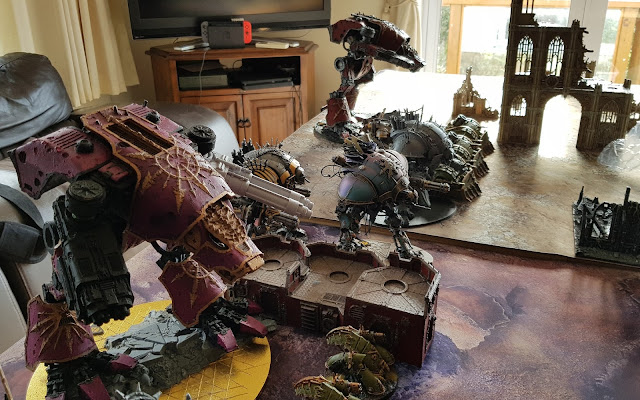 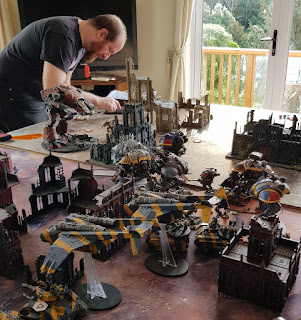 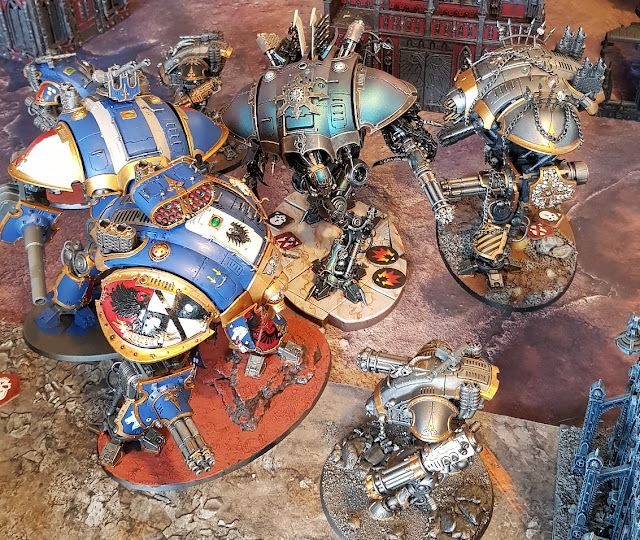 Monkeychuka
Hair: Still there, Eyes: two, Starsign: Libra, Favourite Quote: "I found you a squat, but I eated it!"