I'll probably still get one... 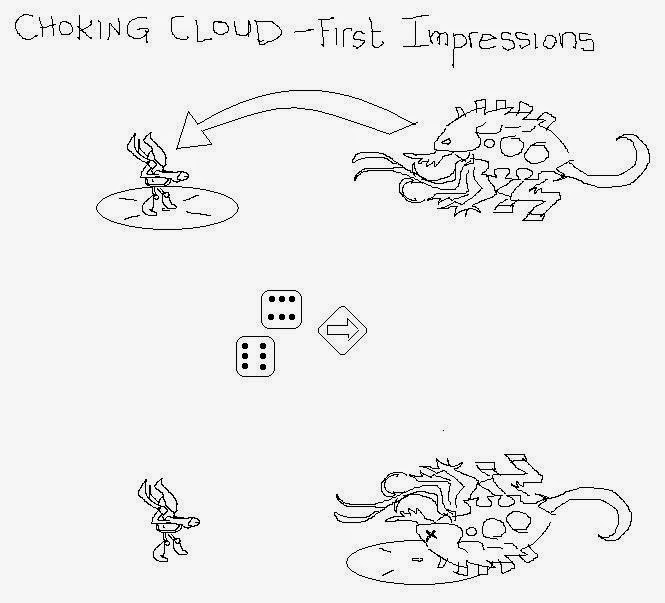 Hobby motivation is a funny old thing.  One minute you're skipping along happily with a ton of painting and modelling on the go. Next minute, you're Austin Powers.  The well of inspiration appears to have dried up. Most of my time at the hobby station during the past 6 weeks consisted of getting drunk and smoking wistfully.  I've played one game of 40k and managed to paint one model.  I couldn't even bring myself to look at a Tyranid for the most part.  Maybe I'm having a mid life crisis. I tried to kick start my enthusiasm and get the muse salivating by doing something different but my attempts were all over the oche.

The first failure was my new Space Marine army.  I bought 10 marine and 5 terminator shoulder pads with the Red Scorpions logo when purchasing Imperial Armour 4: The Anphelion project.  The idea was to resurrect my old Grey Knights army and re-purpose them as the Forgeworld chapter, maybe even play a few campaign games from the book against the Nids.  The project got this far before being consigned, indefinitely to the 'hobby pending' bin. 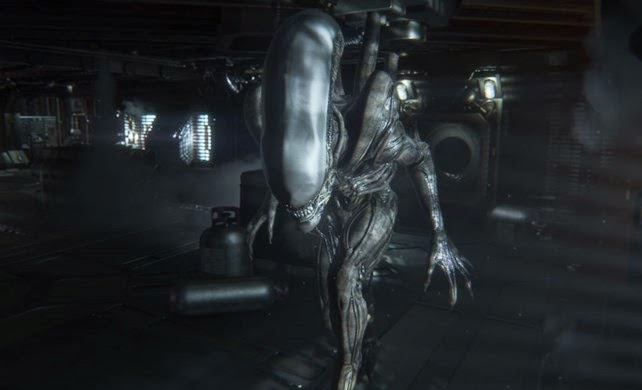 I sought solace in video games, the old stand by. Playing Alien: Isolation obsessively on my PC, alone for several nights scared me half to death.  But there's only so much time you can spend hiding, breathless in a cupboard watching the Alien stomp around the room before it becomes banal and frustrating.  The grisly, chest-bursting death animation is exhilarating for the first couple of dozen experiences but you wish the creature would just f**k off, in the end.  Additionally, I appear to have blown my synapses somewhere along the line and twitch gaming is beyond me.  My days of clocking Robotron in a Zen like state of violent bliss are definitely over. 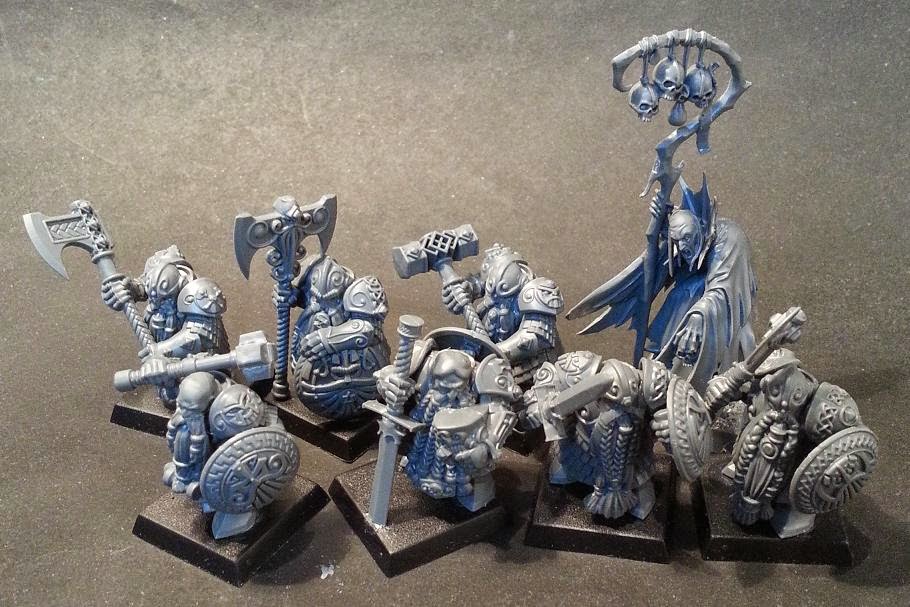 Maybe a break was needed from 40k.  I tried playing D&D with my son and decided to buy some fantasy figures to use in the games.  Dwarf Hammerers have always tickled my fancy so a few were built, along with a Vampire Counts Necromancer.  I didn't even finish them all. 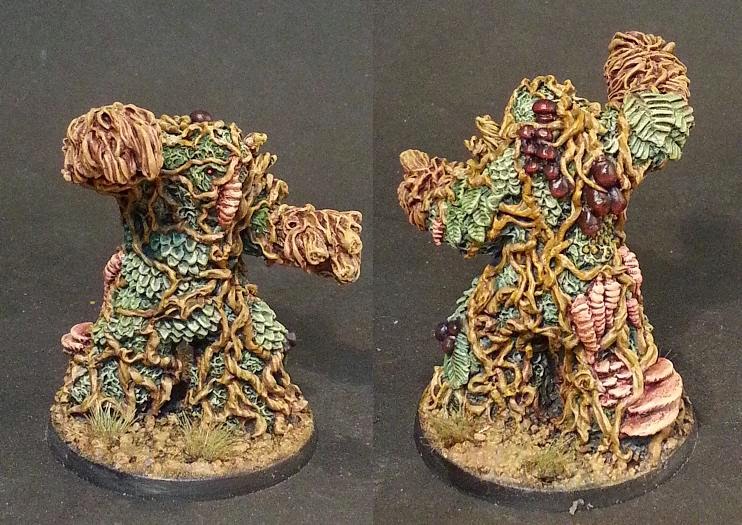 My boss at work asked me to paint an Otherworld miniatures Shambling Mound several months ago.  It had been sitting, forlorn and undercoated for so long that the situation was becoming embarrassing.  I resolved to finish it and... nothing.  In the end, I had to force myself to sit down and spend 20 minutes per night on the model, counting the seconds before I could escape to bland TV shows and mundane evening activities.  Thankfully, I eventually got into a sort of groove and the finished product isn't awful.  I sincerely hope so, since it's owner will have power of veto over my pay rise and bonus next year. 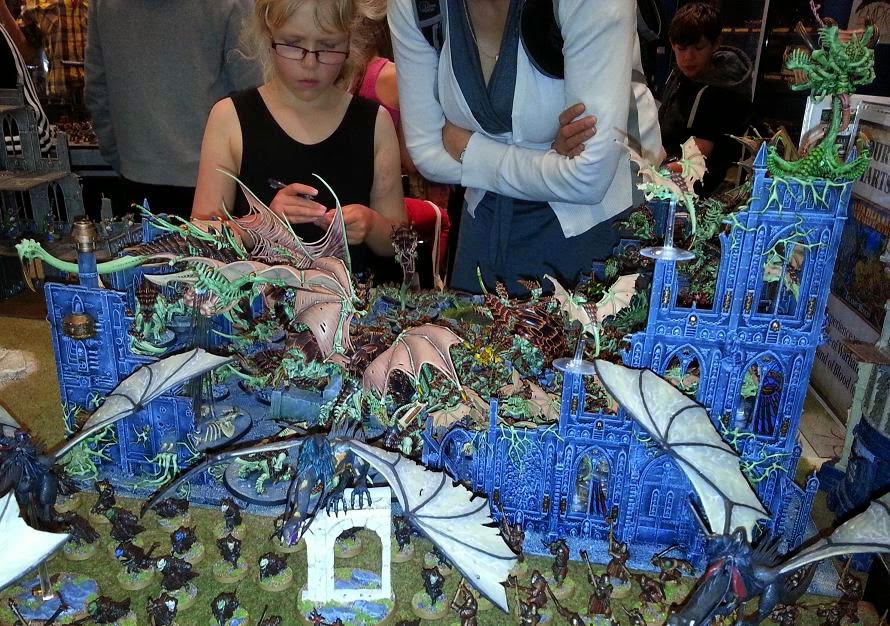 Games Workshop's 'Armies on Parade' day loomed on the horizon.  I had absent mindedly signed up for it in August when the Green Weed scenery project was in full swing.  My preparation for the event amounted to doing absolutely nothing, but I've amassed a fearsome collection over the past 3 years and decided to hide the featureless display board under a veritable carpet of Nids.  My wife suggested the Mawloc as a centrepiece, surrounded by every singe gaunt I own in a sort of radial symmetry. 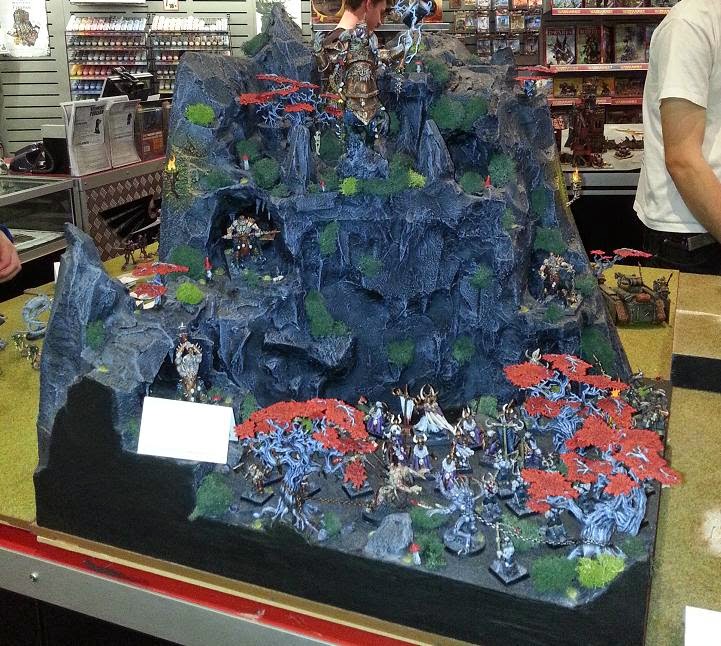 It worked very well and I won the gold medal despite an alarmingly superior 'Chaos Mountain' display which was, fortuitously, placed at the opposite end of the room to my own.  I didn't even bribe anyone to get it.  Well, mostly. I did agree to model a green stuff 'lute' onto someone's Lizardman army musician (wtf?!) but I didn't outright tell him to vote for me. 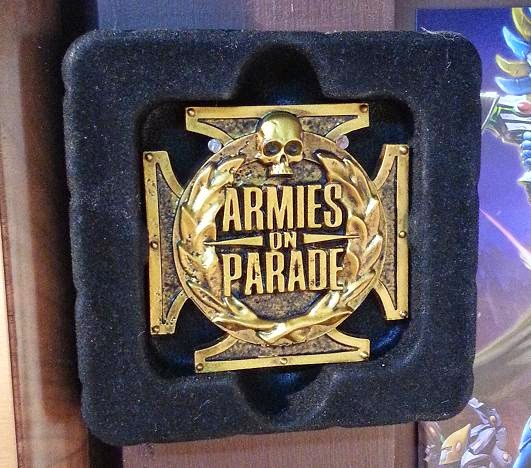 This win might have been the watershed moment I needed. I have rewarded myself with a Triarch Stalker which produced a vague inclination in my underbrain to convert a Necron version of The Crucifixion Scene.  What the hell, if it gets me modelling again with some sort of serious intent, then I'll do it.