I suppose this could be interpreted as my first attempt at multibasing, but not really.  Wraiths, in Kings of War, come on 20mm x 20mm bases so by default there should be 10 distinct models on a troop base: 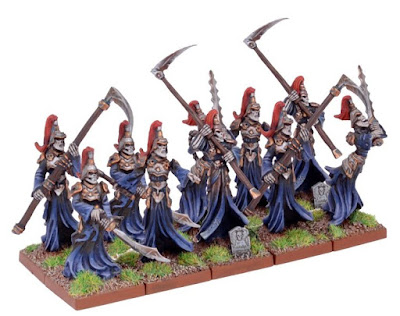 Unfortunately, I don't like the standard Mantic models and Games Workshop, in an uncharacteristic burst of generosity released the "Start Collecting! Malignants" set which contains a lot of models I do like, for a discount price. 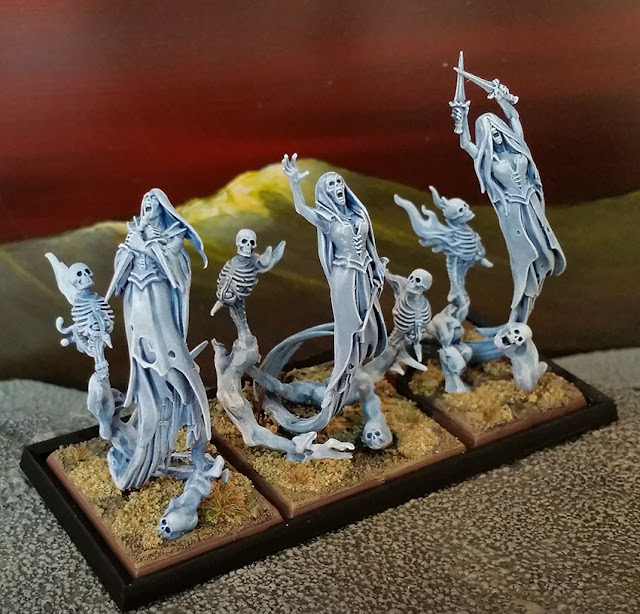 So I started using some of the features on the Mortis Engine (this is a very busy model)  to create individual models and painting them up in the same way as the 3 Spirit Host models which also come in the set. 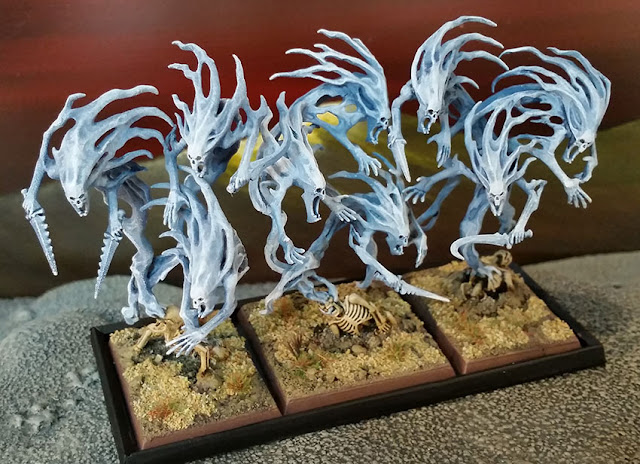 The end result is a sort of multibased mish-mash of Spirit Hosts and Banshees/floating skulls.  These will be my two troop units of Wraiths.  I had to cut some of the bases down to fit into the 200 x 40 movement tray but I couldn't bring myself to glue them all in place. 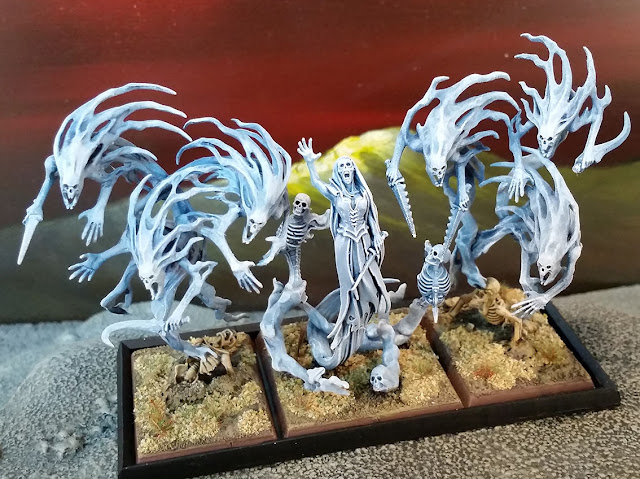 I can still use one of the Banshees in my Nightstalker army as a hero.  Or put the Spirit Hosts together on a Large Infantry base and play them as Butchers.  I prefer the versatility of individual models. 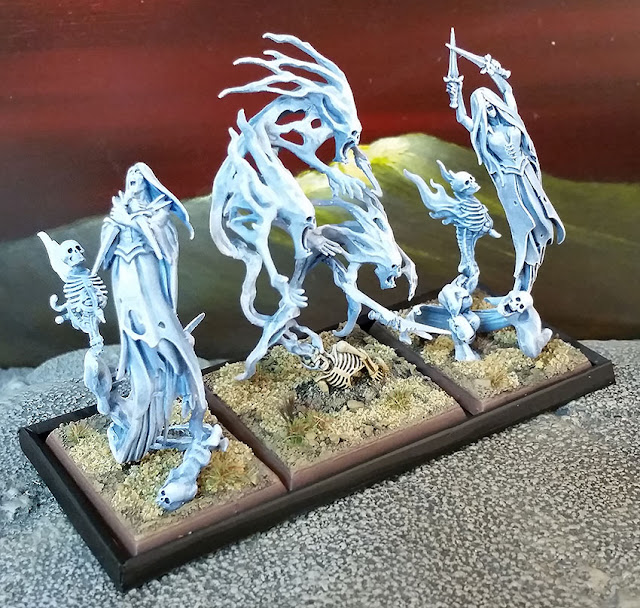 I'm perfectly happy with the results.  There are more than 10 distinct 'creatures' on each movement tray and the fact that Wraiths can fly is far more obvious to my opponent when looking at my version of them. In fact, the whole 'multibasing' thing is just an excuse to do what I want with my own models whilst remaining tournament legal.  Stick that in your WYSIWYG pipe and smoke it. 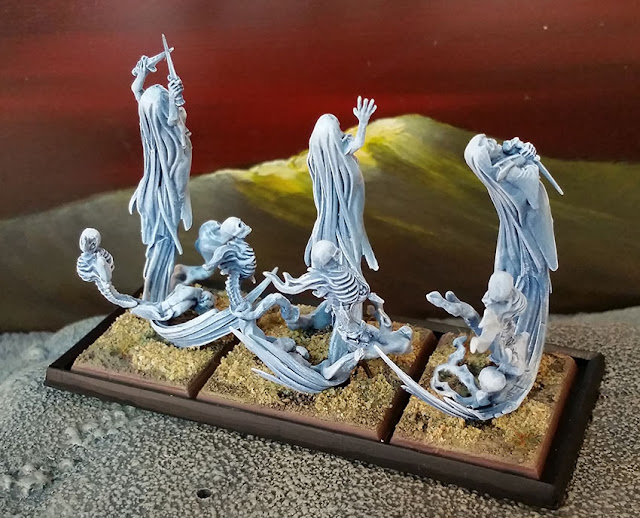 Email ThisBlogThis!Share to TwitterShare to FacebookShare to Pinterest
Labels: Kings of War 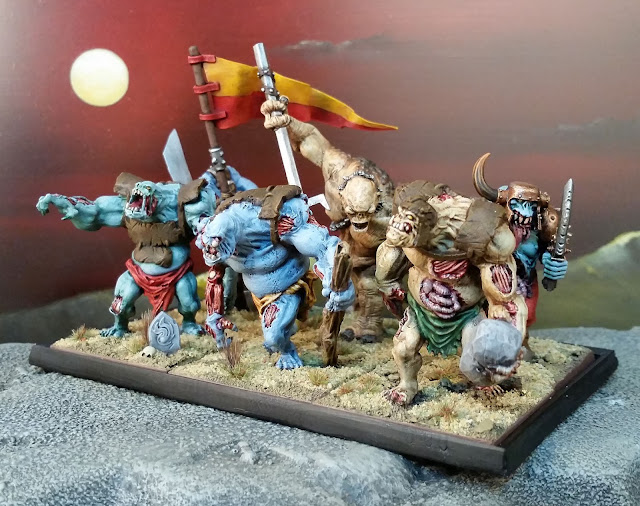 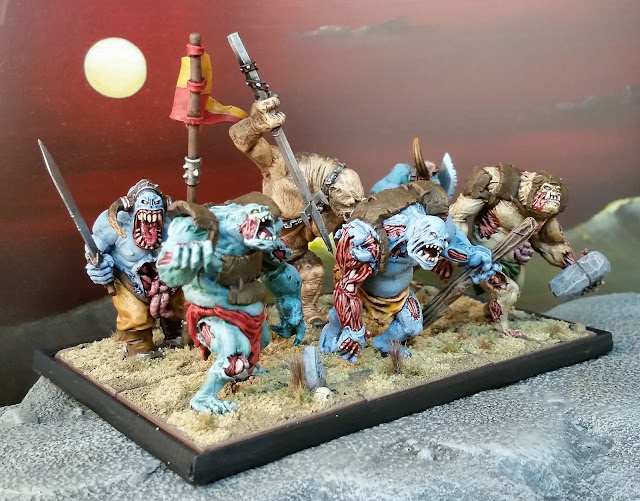 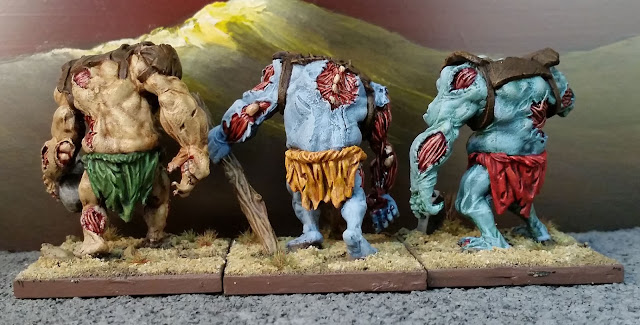 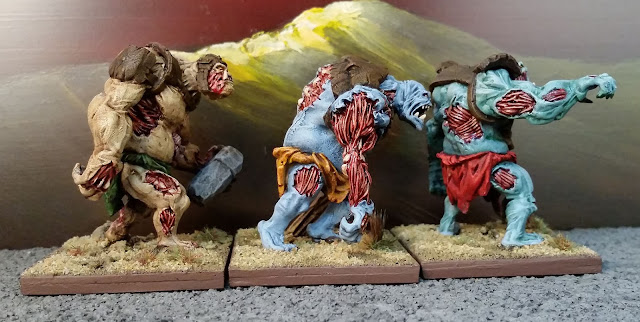 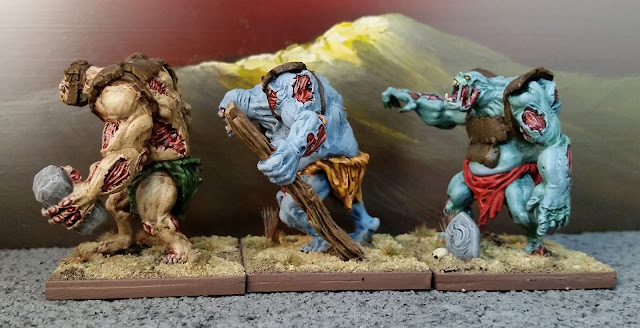 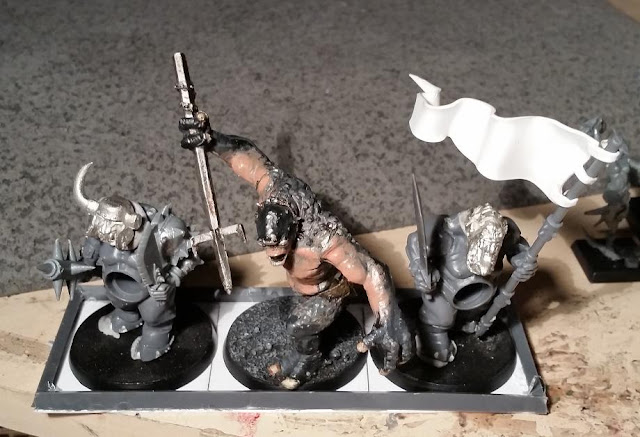 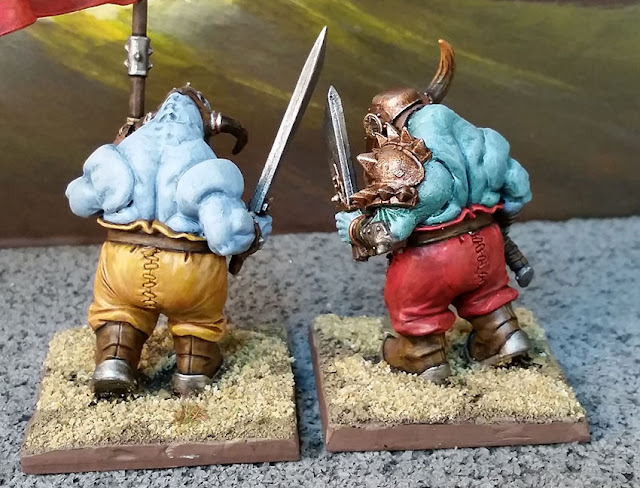 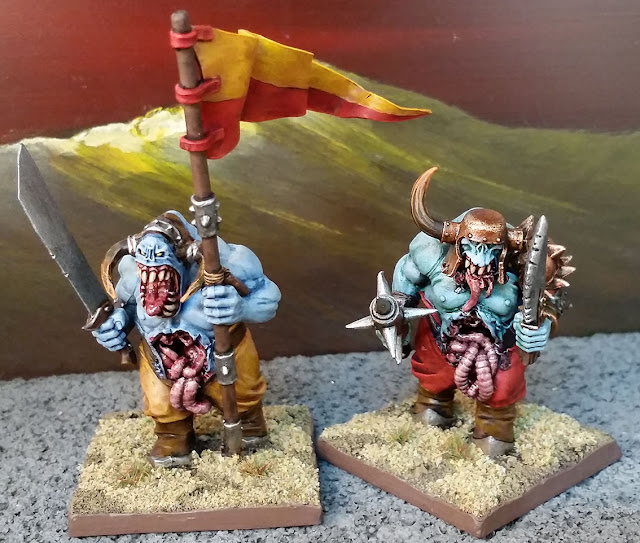 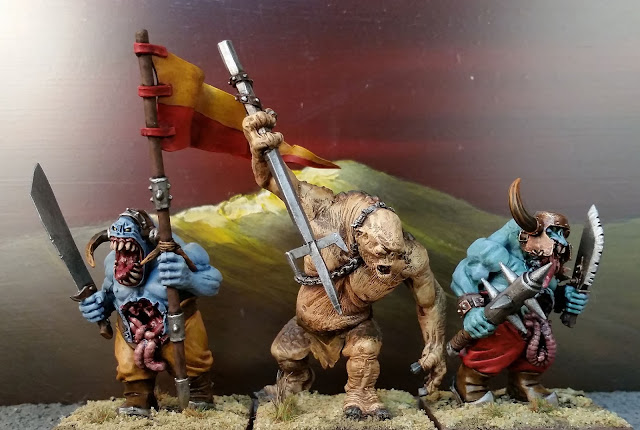 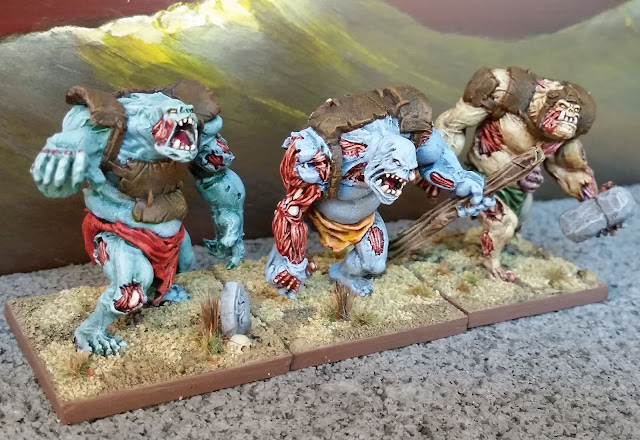 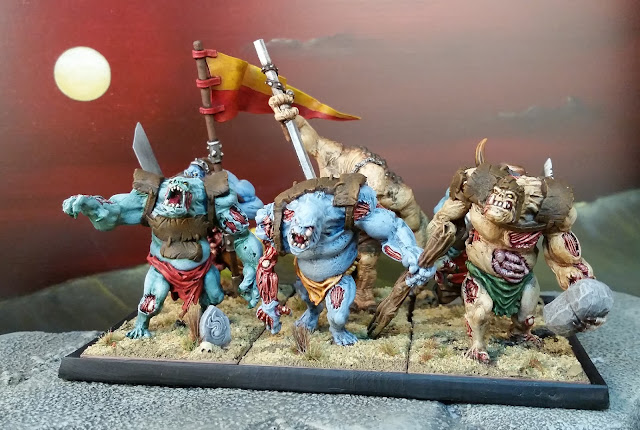 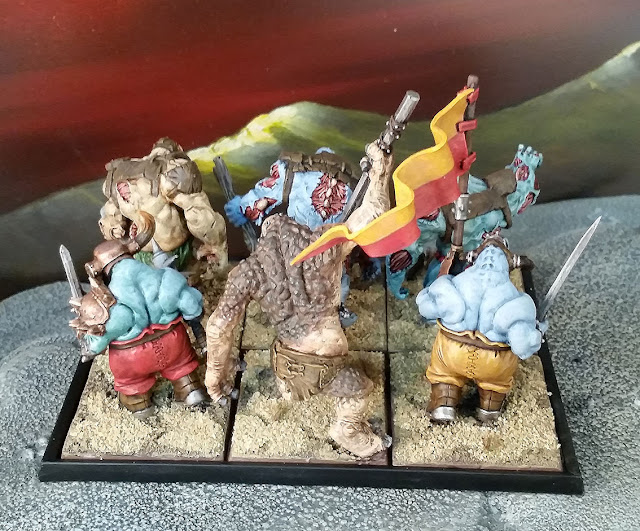 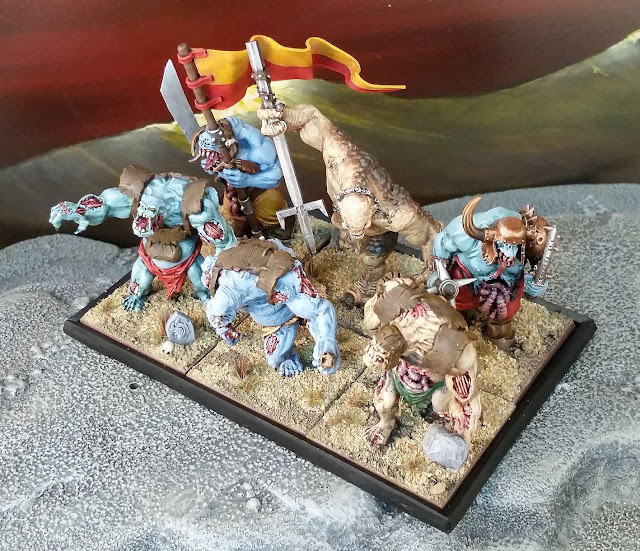