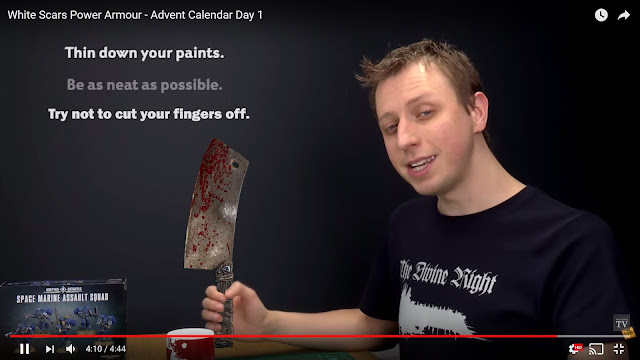 Along with 'erratic and inconsistent', I think the title of this blogpost was the most common summary on my school report as a teenager.  I hated school to be fair and made no real attempt to placate my oppressors, generally preferring to go AWOL. 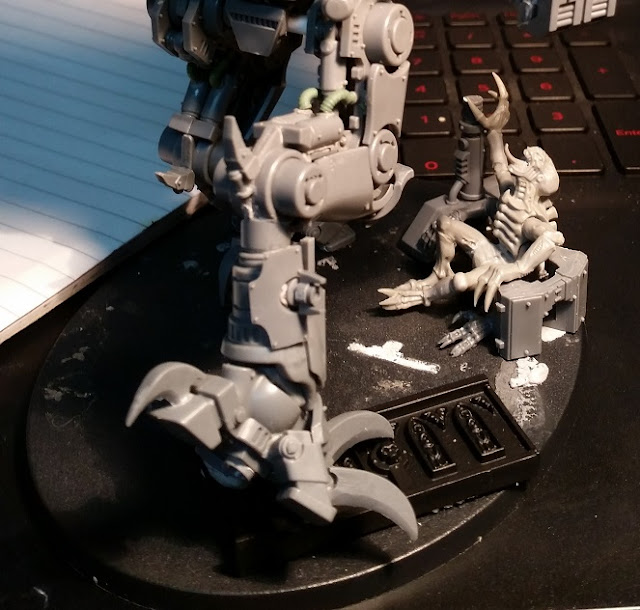 Unfortunately, their assessment of me was fairly accurate and my progress on the Red Scorpions is a case in point.  I've just been buggering about for the last fortnight really, listening to audiobooks and playing videogames.  Mechwarrior Online is my current procrastination of choice.  Its like a first person shooter for grandads.  Relying on attrition and load-out more than god-tier reflexes, I actually survive some matches and often lose hours tinkering in the Mech-Lab.  I probably need to nip this one in the bud. 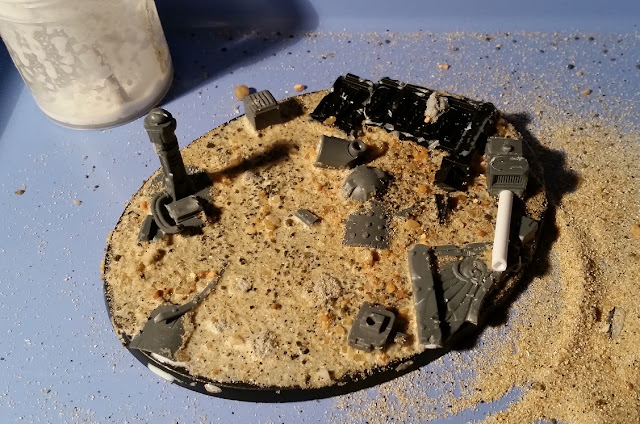 I haven't been completely idle however.  I based my Stormtalon Gunship and actually threw a bit of paint on the model.   I had to break it down into sub-assemblies which always lessens the enjoyment somehow. 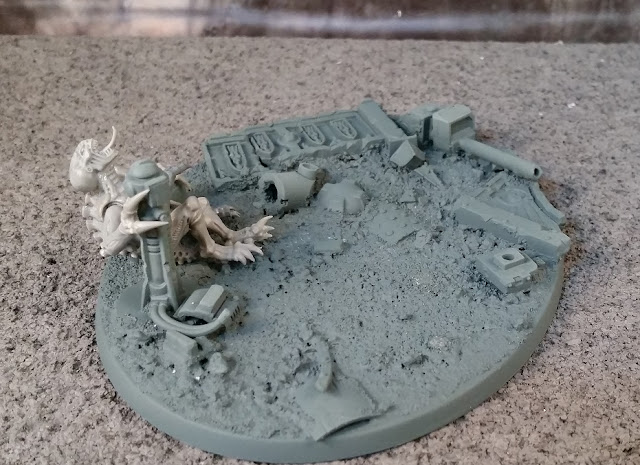 I don't get to see it slowly coming together and can feel anticlimactic when I finally reassemble and realise the colours are all wrong or it looks lopsided.  On the other hand, it sometimes looks better than I'd hoped when finally put together, which is a nice thrill so maybe I should focus on that and just get on with it. 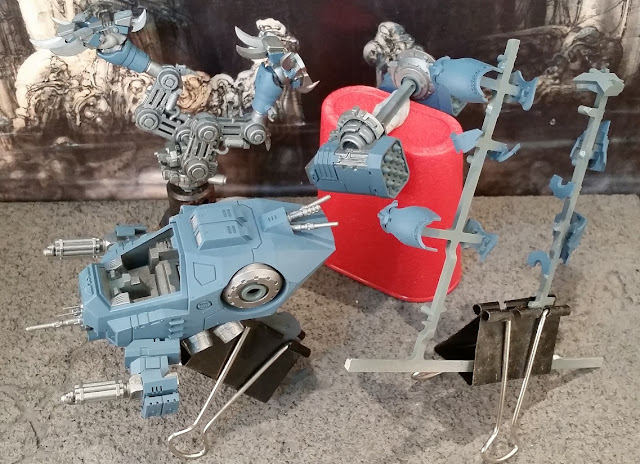 I also finished building the Tactical marines.  The backpacks aren't affixed but I learned from the Primaris marines that gluing them in place makes the pauldrons annoying to paint.  I wanted to make my marines more dynamic and attempted some running and jumping poses rather than the partial squat 'I've just soiled my armour' stance. 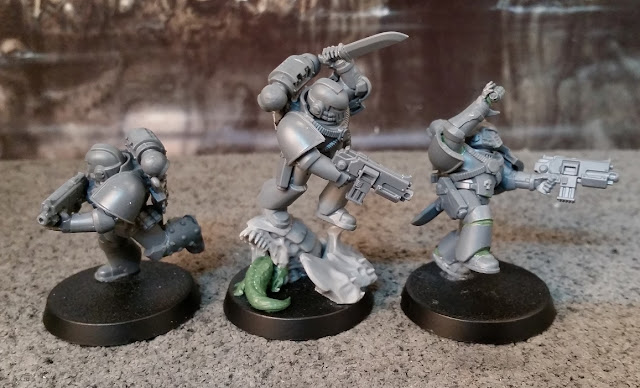 It was trickier than I thought and I lost motivation after stabbing myself repeatedly with the craft knife.  All pretence of hobbying disappeared and I mucked around in Photoshop creating the title picture, warning modelers about the dangers of converting.  Oh well, I've wasted pretty much the entire Easter break but hopefully this blogpost will get me back into the groove. 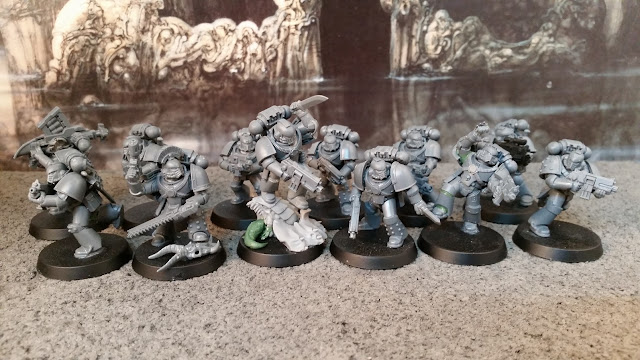