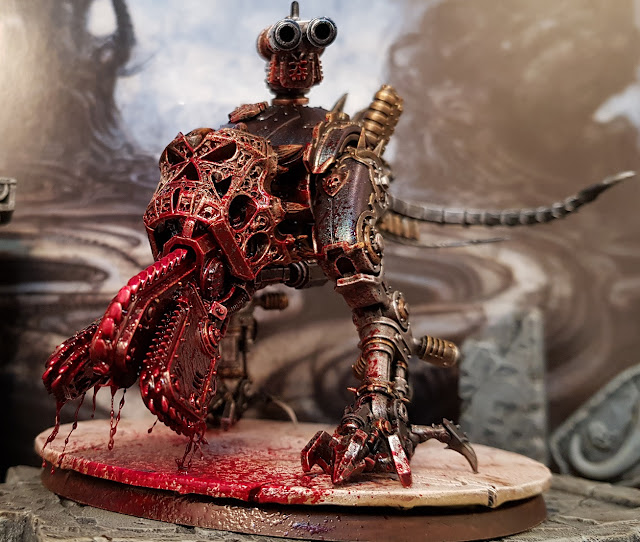 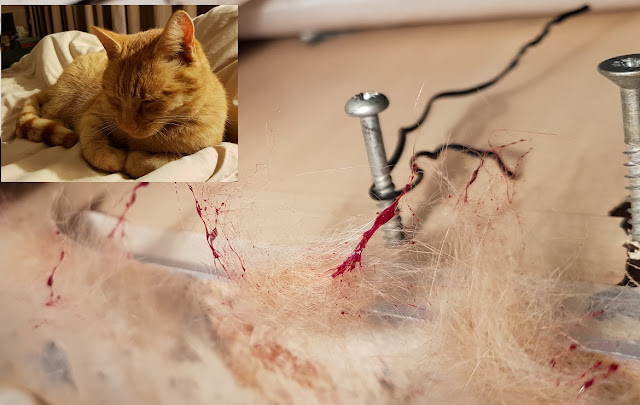 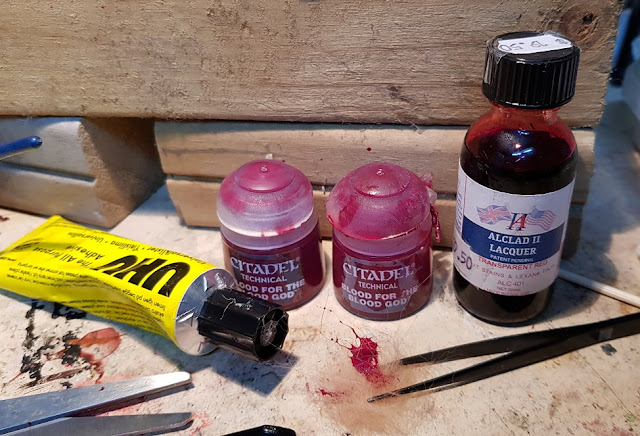 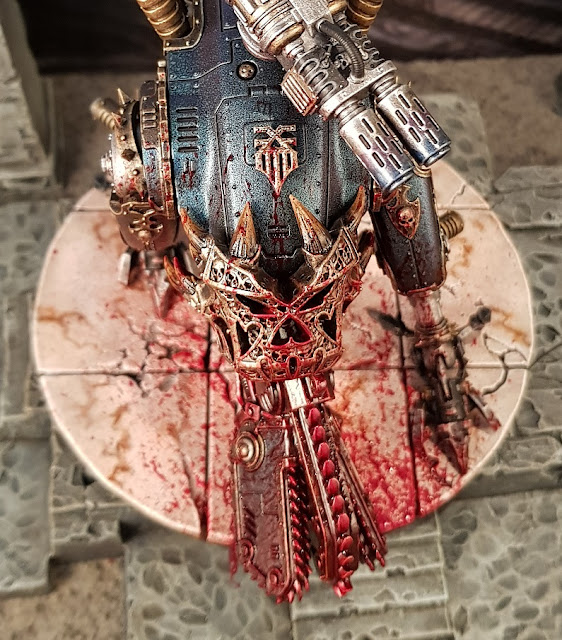 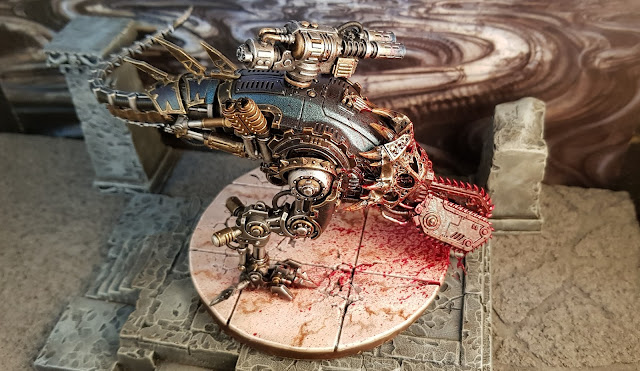 Lastly, I added a banner to my blog.  I've been using the simple text banner for nearly 9 years now.  "Hell, it's about time." as Tychus Findlay once said.  Actually, I commissioned my son to do it for me. He's studying film and animation and I've been paying for his education up until recently (student loan time!), so I'm glad to see some return on my investment.  I'm very pleased with his work and even paid him for it. (He casually informed me that it was super easy to do and even I could have figured it out. Smart-arse.)
Posted by Monkeychuka at 23:49 16 comments: 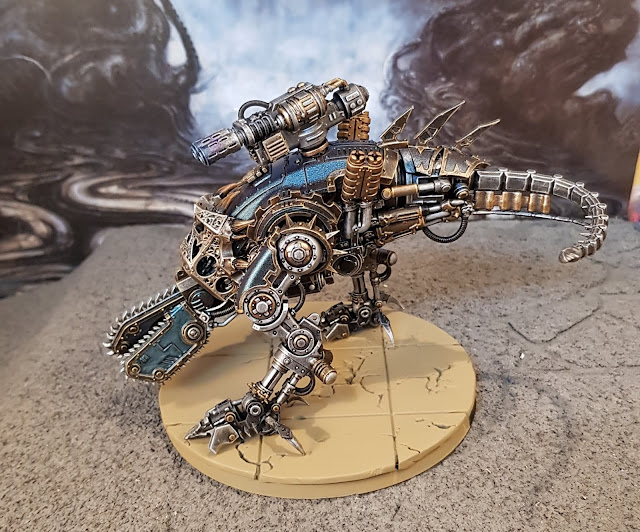 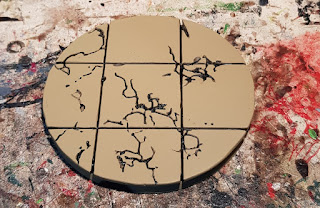 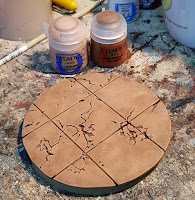 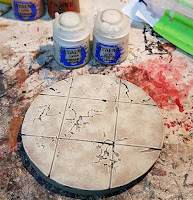 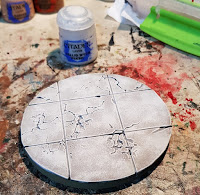 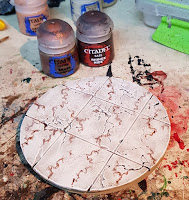