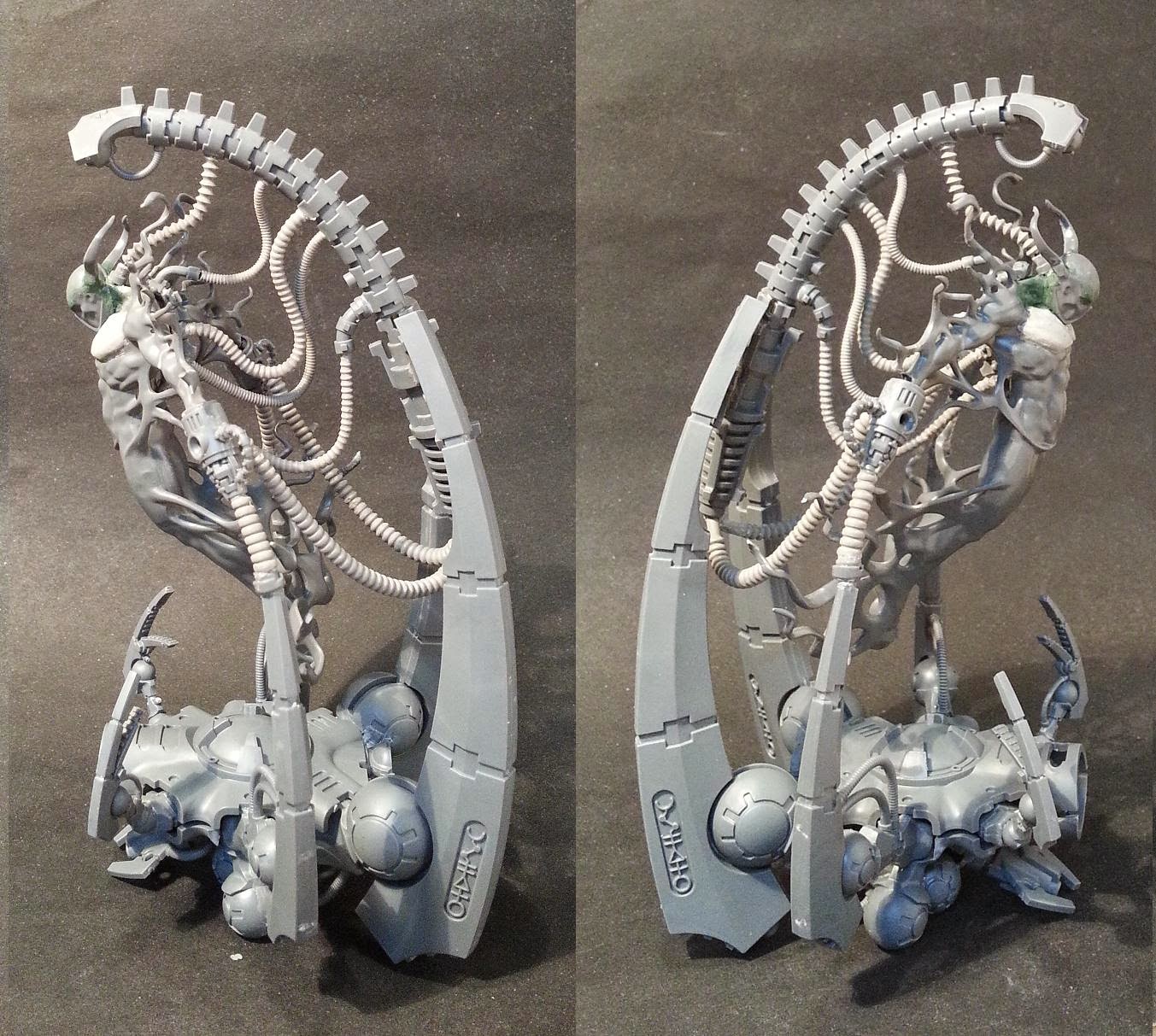 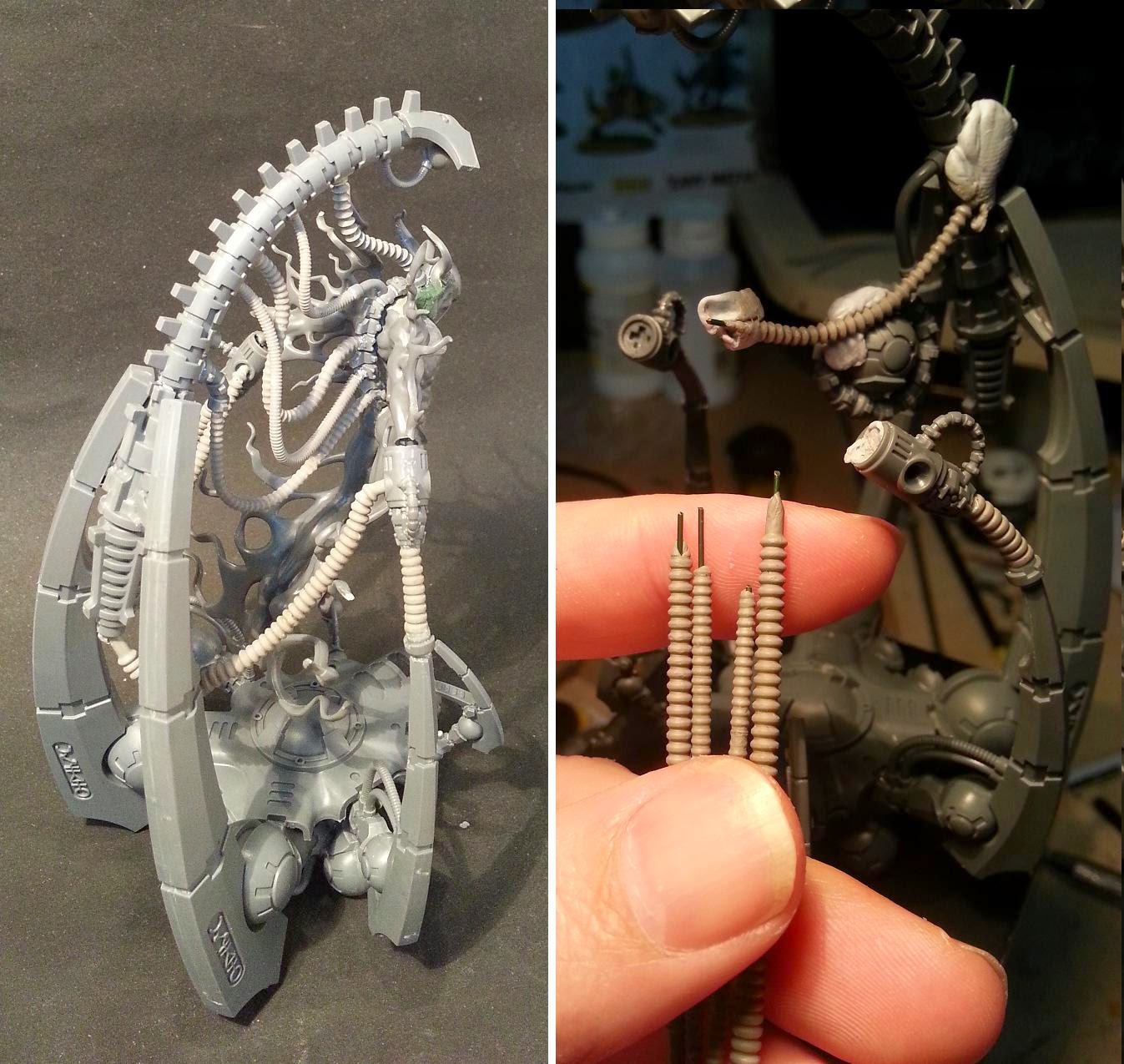 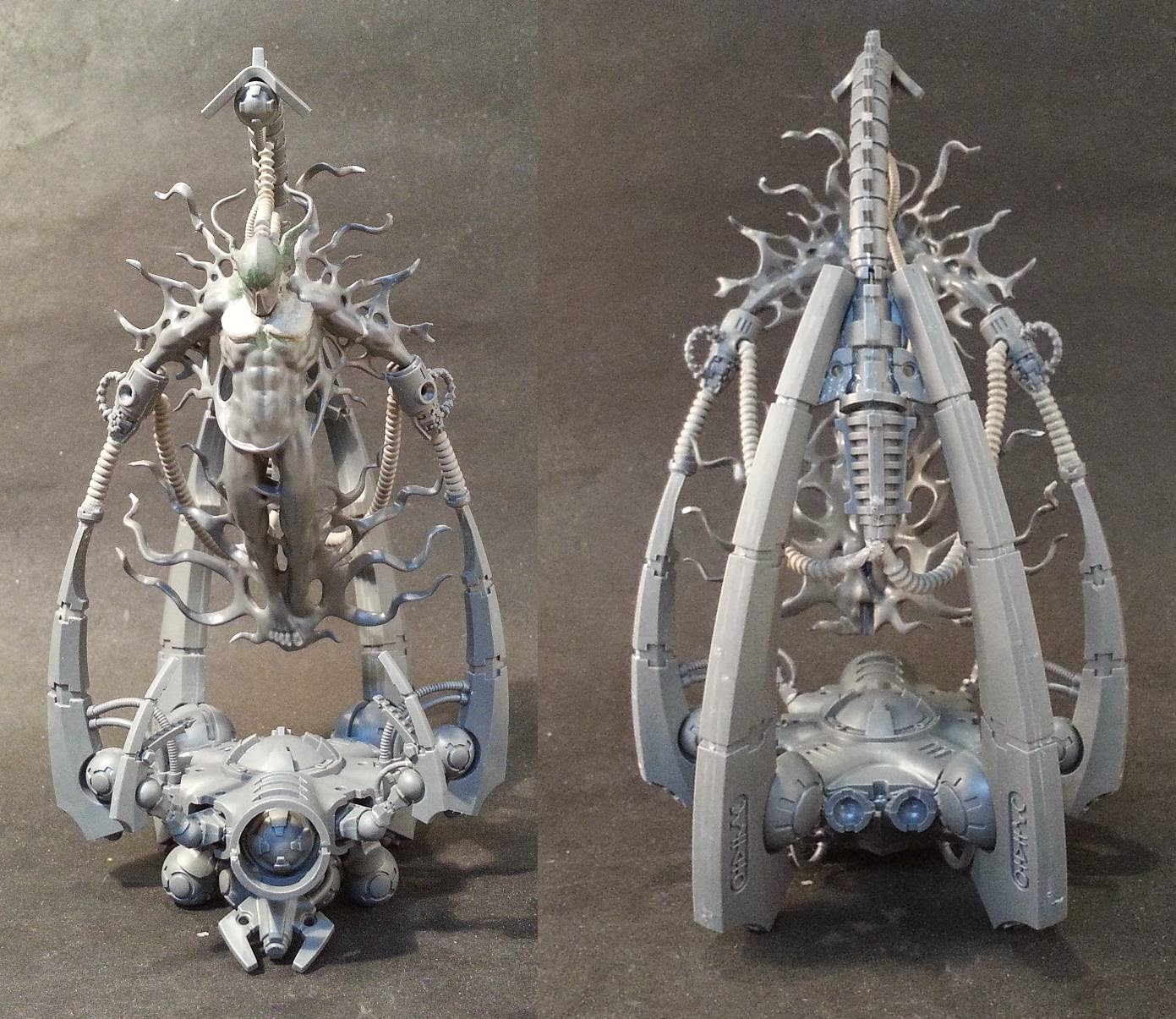 No idea how I'm going to paint this one.  I don't want to use my Rusticrons scheme.  They are all senile and demented anyway, having been woken from stasis too early by an ancient catastrophe.  They wouldn't have the resources or the enterprise to engineer something like this.  Its likely that they stole it from a neighbouring dynasty.  But how?  Hmmm.
Posted by Monkeychuka at 22:08