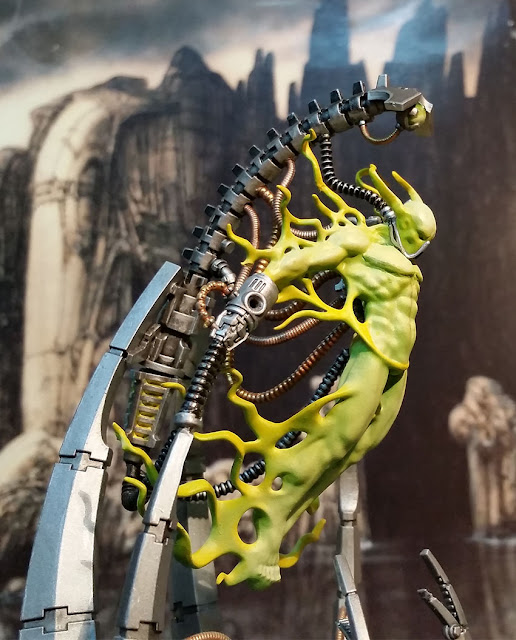 "The God Shackle is a relic discovered by Anrakyr in the depths of the Star Hallows that allows him more exacting control of the C'tan shards in his possession. On Asphodex this would even allow the Overlord and his Crypteks to boost the power of the Burning One, rather than relying on its innate rage alone.  The only drawback of using such a device is that the tighter the leash placed around a C'tan's neck, the more likely the creature is to rebel against it." 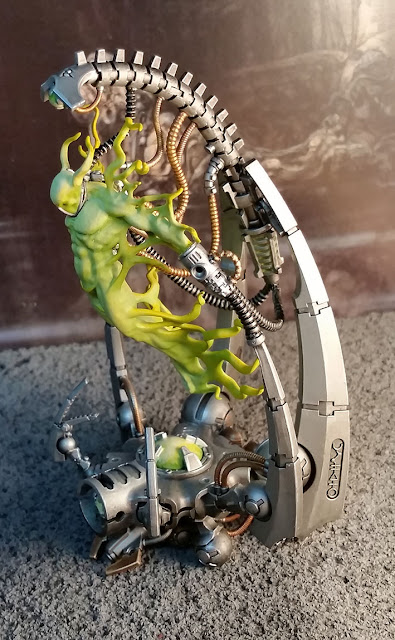 "High above the battle, the C'tan Shard streaked across the void faster than any Imperial vessel. Then, with the fury of an orbital strike, the Burning One thundered down into Tartoros, hitting the ground and sending out a shockwave of fire and death.  Broods of bio-horrors caught in the Shard's arrival were either turned into super-heated mist or scattered in billowing clouds of ash." 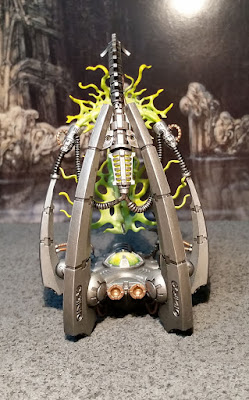 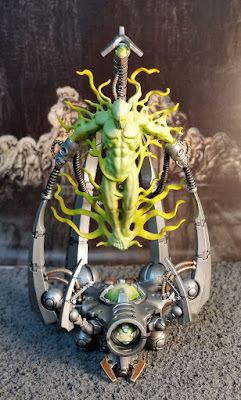 They don't mention the part where it can be taken down by small arms fire.  Ah, but I shouldn't be salty.  I enjoyed the books (and the rules). The Nids win a more battles in Shield of Baal than they do in their own codex which is great.  They were of course exterminated at the end but then I expected nothing less from a book entitled, 'Exterminatus'. 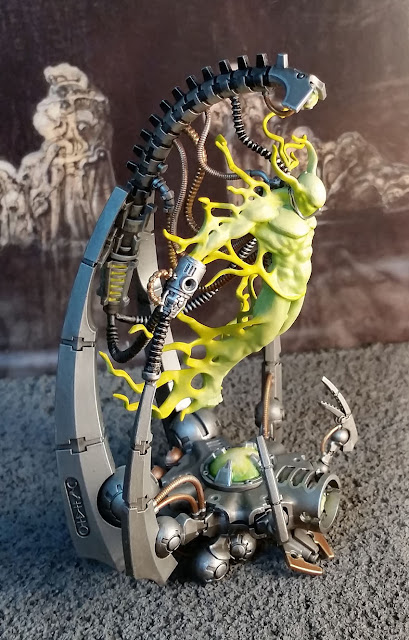 "Finally the question he knew he must ask came to Dante's lips..

'Was it enough - can Baal still be saved?'

For long moments there was only silence, and Dante felt sure there could be no answer.  Then, for the first time in the annals of the Blood Angels, the Sanguinor spoke.

*'Bless my nipples, son! We're Team Edward!  Of course it can be saved'"

- Shield of Baal: Exterminatus
*- not an actual quote 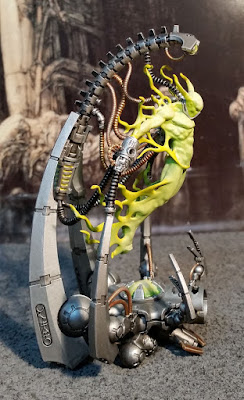 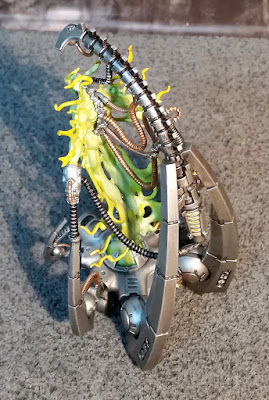 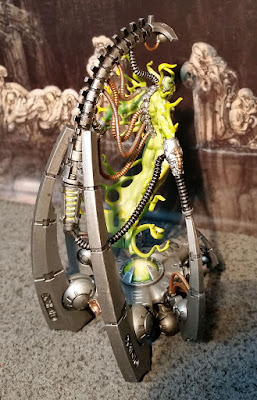 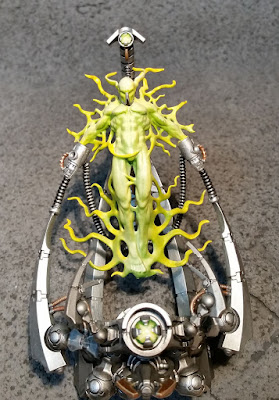 Posted by Monkeychuka at 22:25
Email ThisBlogThis!Share to TwitterShare to FacebookShare to Pinterest
Labels: C'tan, necrons