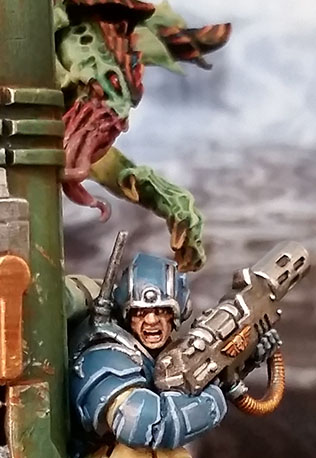 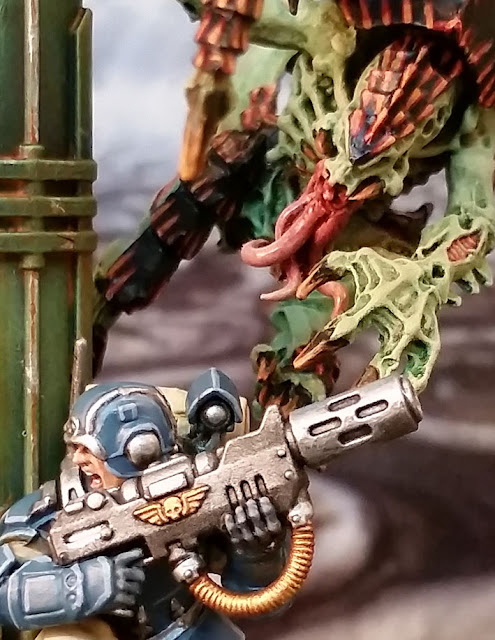 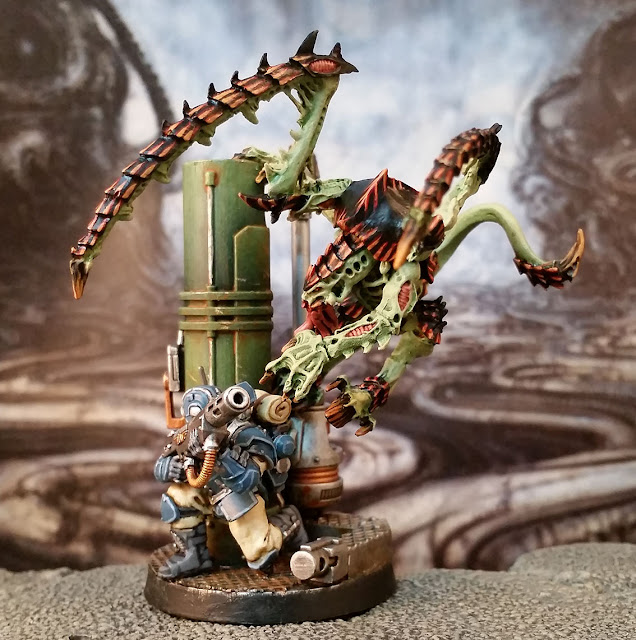 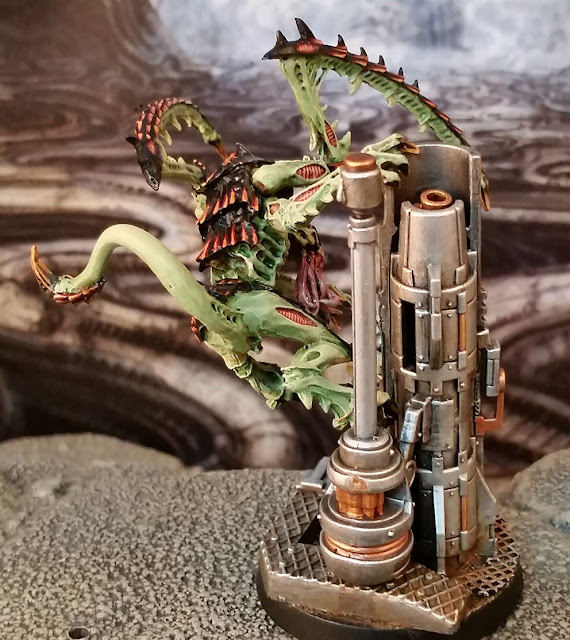 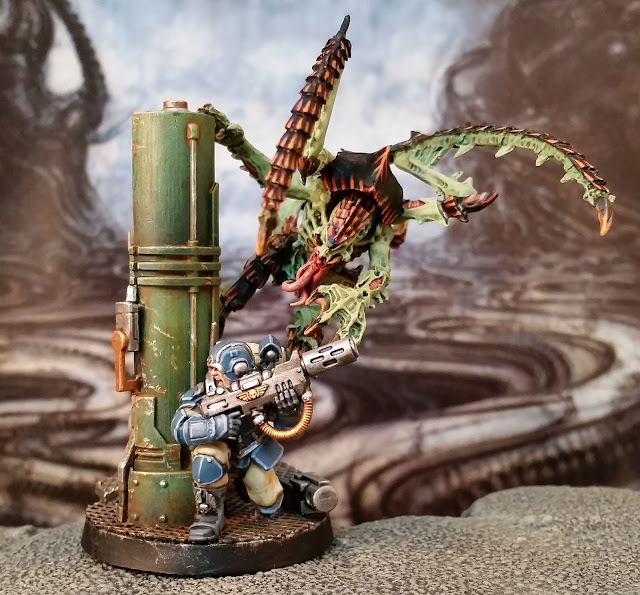 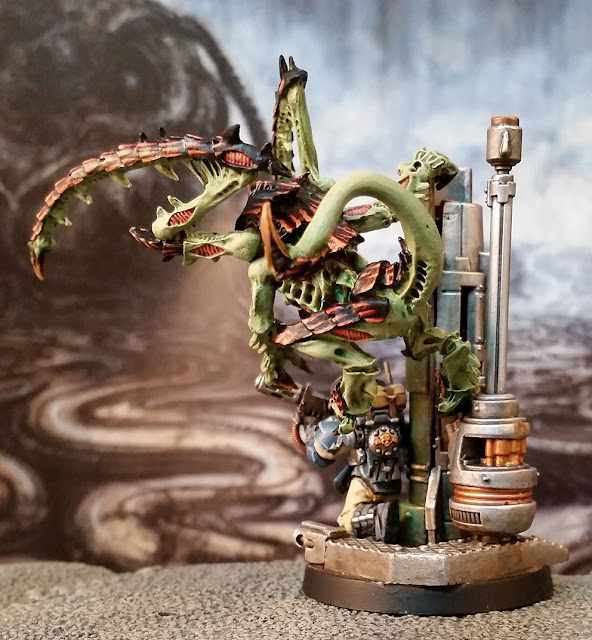 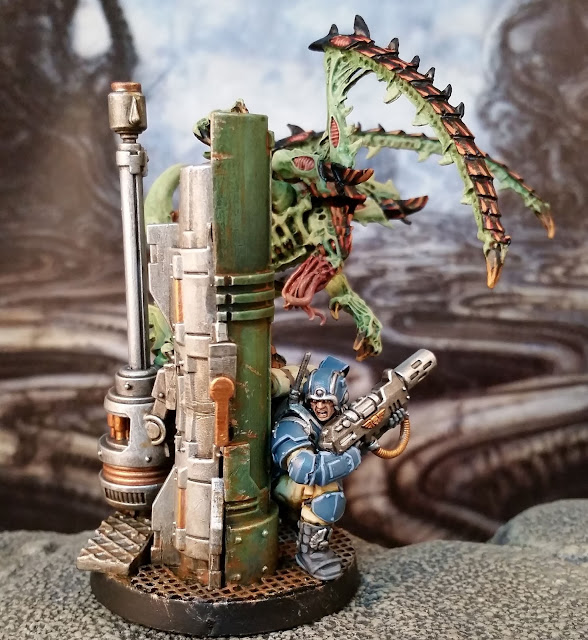 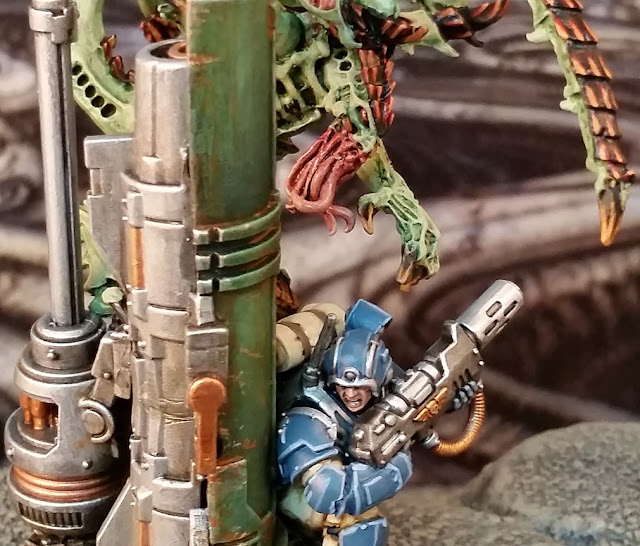 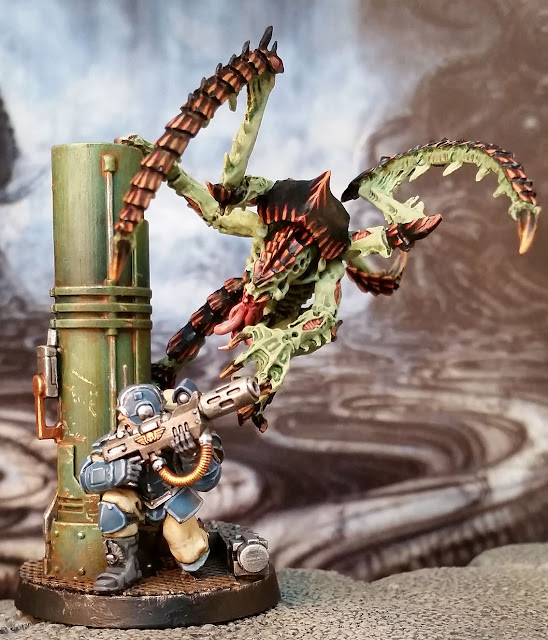 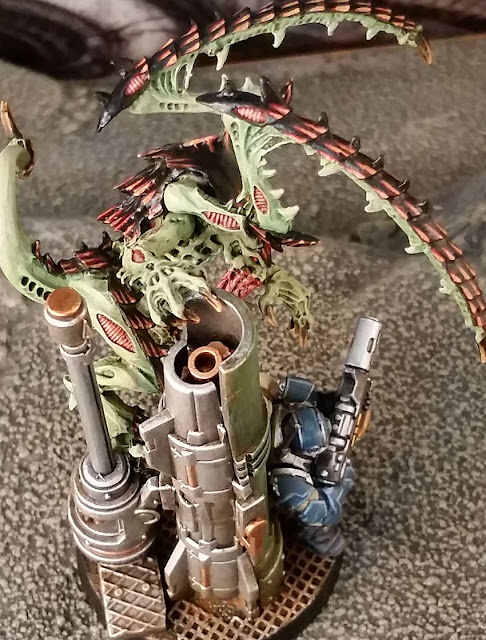 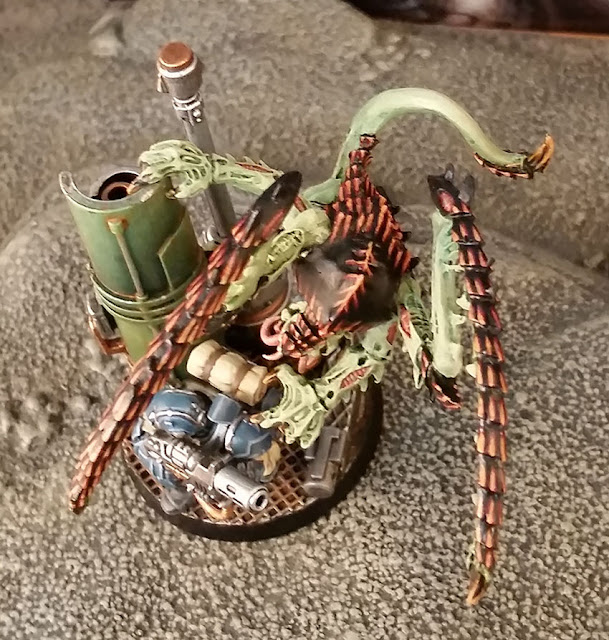 Posted by Monkeychuka at 22:50
Email ThisBlogThis!Share to TwitterShare to FacebookShare to Pinterest
Labels: Lictor, Tyranids