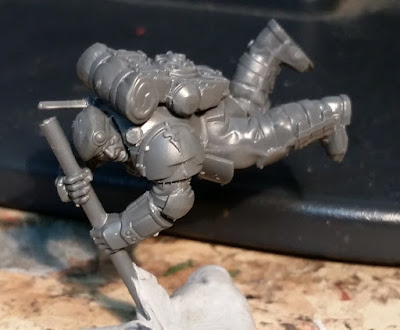 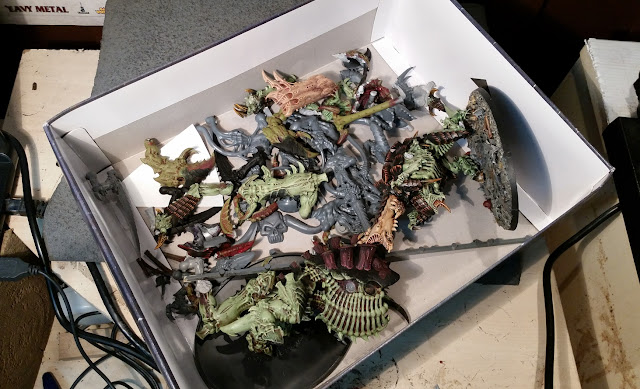 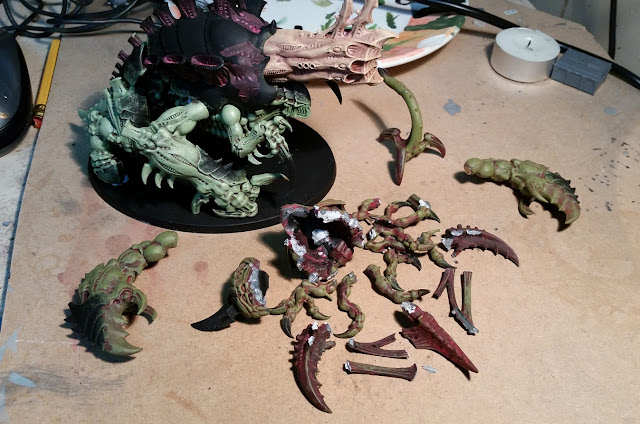 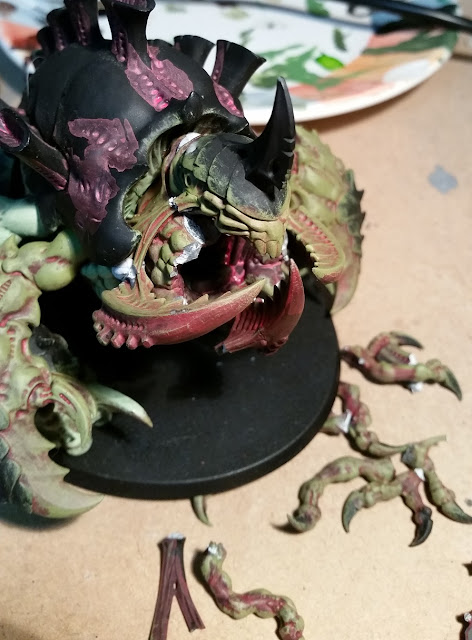 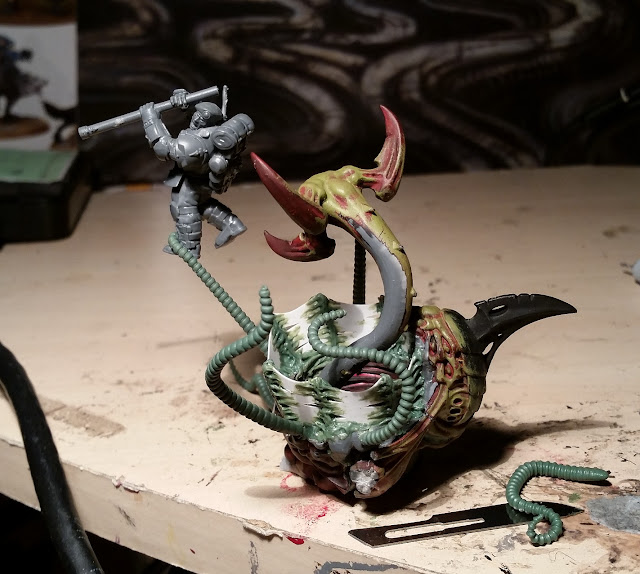 ** - nerfed!  Lictors are basically useless again in matched play.  Welcome to the Tyranid FAQ baby!
Posted by Monkeychuka at 23:42