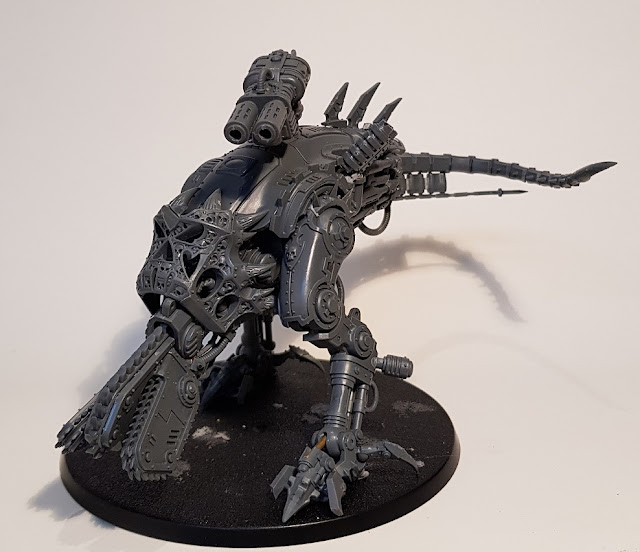 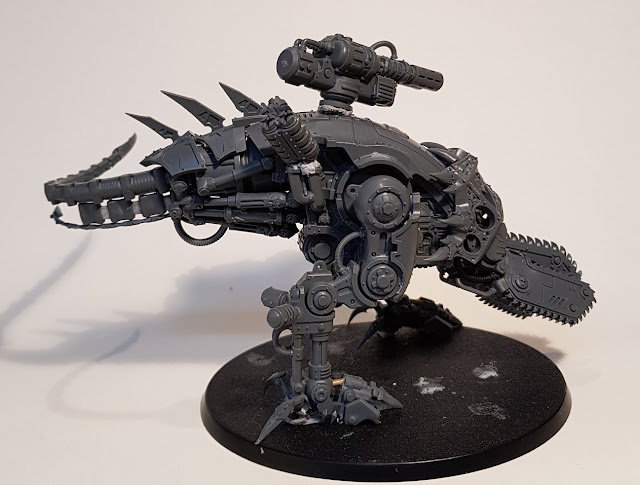 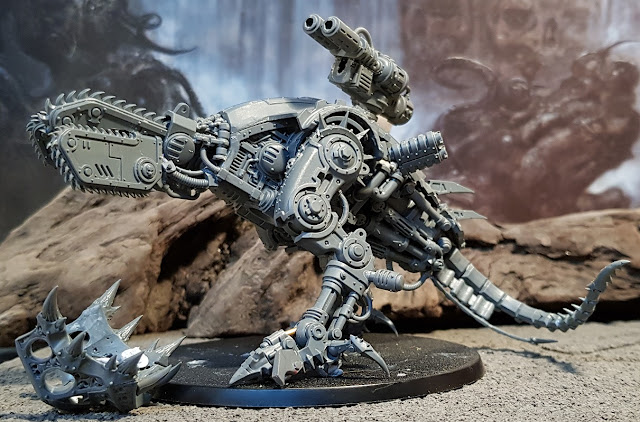 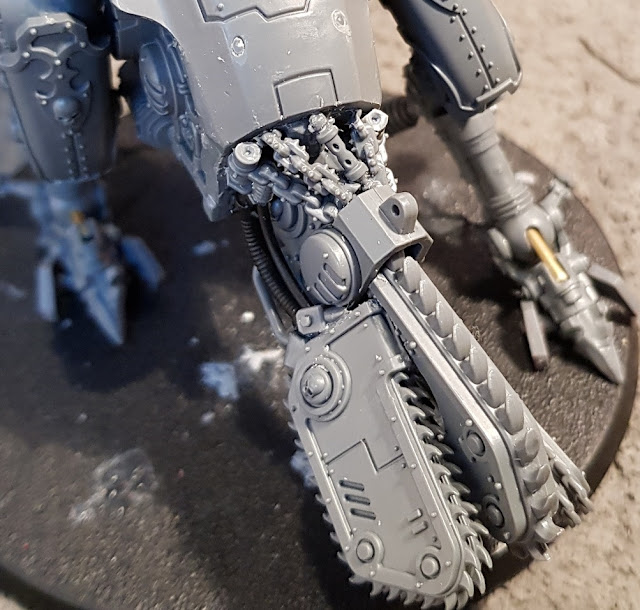 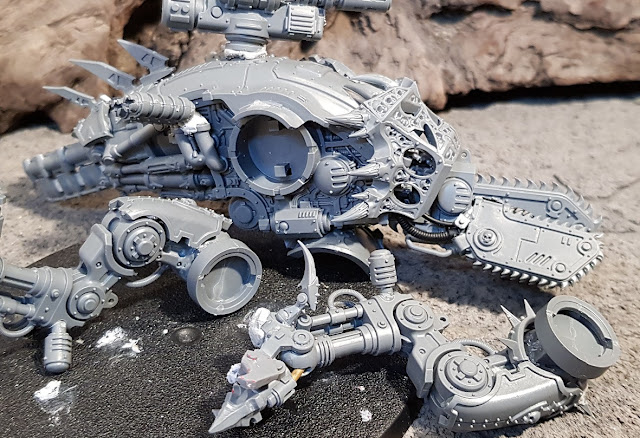 
The music from 'The Magic Roundabout' children's television series always reminds of spiralling down into madness.  I'm not sure Khorne would approve of that, but there will be blood.
Posted by Monkeychuka at 21:06